What is Roof Ponding? What You Need to Know to Prevent Damage

Two of the most common questions contractors hear are “What is Roof Ponding” and “Do I need to Worry?” Roof ponding  is caused by a variety of situations. It is important that you are able to recognize the possible causes and effects of roof ponding so you can target the issue before it’s too late.

What is Roof Ponding? The Definition:

So what is roof ponding? Well, it’s not as fun as it sounds. Flat roofs are inherently bad at draining water, unlike sloped roofs. When drainage fails, water will run to low points in a flat roof. The water will then sit and create a “pond.” The longer water sits on a roof, the more likely it is to cause damage over time.

Shifts in the earth below the building: Contrary to popular belief, the ground below a building is constantly moving. The most drastic movements are caused by changes in the season when the ground freezes in the winter and the quickly thaws in the spring. The freezing water causes the ground to expand and push upwards. Unfortunately, the water in the ground is not evenly spread out. Some areas will raise more than others which causes the building to flex, creating ponding in the roof.

Ineffective or inadequate drainage on the roof: All roofs should have a built in drainage system. Sometimes, these systems are blocked or were never properly installed in the first place. When it comes to flat roofs, many people do not realize that the drainage systems need to be cleaned just like gutters on a sloped roof. Blocked or slowed drainage will cause water to sit on the roof for longer than necessary. Because it eventually will drain, this problem is best detected directly after a rain. 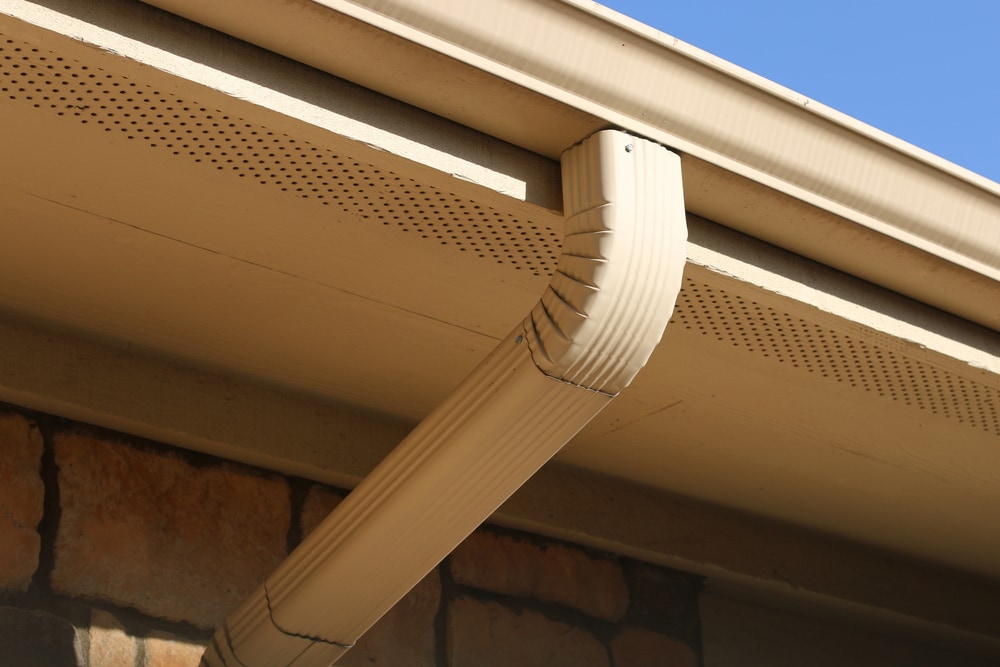 Settling of the Building: Buildings are made to last a long time. For that reason, they are designed to flex and naturally settle into the ground. As the foundation settles into the earth, the foundation may crack or bend in unpredictable ways. While this is supposed to happen, it has a bigger effect on buildings with flat roofs because the shifts cannot be predicted. Sometimes, a building a may shift away from the natural drainage of the roof, causing ponding.

Sagging roof: Roofs are held up by a system of complex beams and supports, many of which are made of wood. The roof itself is made of material that degrades and wears over time. Everything else being fine, the actual roof itself may sink in certain areas causing water to pond.

What are the Effects of Roof Ponding?

Roof structure damage: Remember how the roofs are made of degradable materials? Water constantly ponding on the roof can damage the structure of the roof through sheer weight. The supports aren’t built to carry an extra load over long periods of time. Also, the water can seep into the roof making the surface and underlying structure damp and soggy – causing all sorts of unpleasant water damage, whether directly or through mold.

Algae Growth: Regardless of the climate or material of your roof, standing water will cause algae growth. Algae will damage the protective layer of the roof by lifting it and causing cracks. Just like trees can break cement, growing algae is strong. Growing algae can also block any remaining drainage on your roof. This exponentially worsens the problem, quickly causing it to spiral out of control.

If you see algae growing on the surface of your roof, it is imperative that you take steps immediately. This article provides a number of do it yourself solutions to help halt the growth of algae before it gets out of hand. Some methods, such as power washing, may further damage the already compromised roof surface.

Roof ponding is a serious issue than can lead to expensive damage. Usually the problem can be fixed with a roof leveling compound. If you are unable to control the problem yourself, you may need to contact a professional who can diagnose the problem and save you money in the long run. Hopefully now you’ll never have to ask “What is Roof Ponding” again!

Are you looking for roofing help?

Contact one of our local offices near you today.

Ready to start working on a home you love? 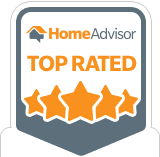 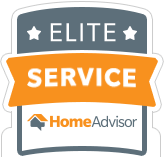 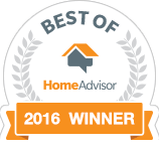